Five Americans of Yemeni descent won, in the US local elections, between the position of mayor and membership in the local council.

The sources confirmed that Khalil Al-Rifai won the membership of the local council, Madin Hamtramck, bringing the number of Yemeni winners to 5 out of 7 candidates from the community, according to the sources. 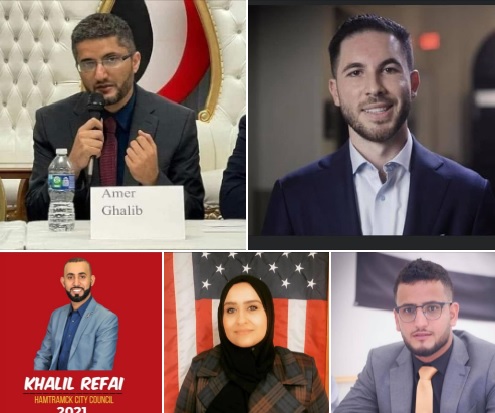 The Algerian president refuses to mediate with Morocco