The Secretary of the Khamer Court in Amran Governorate (north of Sanaa), was killed, along with a number of his family members, in a terrible traffic accident north of the city.

Yesterday, Friday, local sources told the Yemeni scene that the Secretary of the Khamer Court, Muhammad Abdul Rahman Al-Wadi’i, was killed, along with two of his sons and a sister, and his third son was injured, on the international line linking Sanaa, Saada, in the Al-Osaimi area, north of the city of Khamer.

Pictures from the scene showed that his car was completely destroyed and overturned in a corner, which led to the death of him and his two sons, Hashem and Ishaq, and his sister, who died instantly, while his third son was injured and taken to hospital.

The killings increased in the city of Khamer, which is under the control of the Houthi militia, where, weeks ago, it witnessed the killing of a traffic man and another citizen at the hands of a Houthi official and leader in the Security Department, in the middle of a street because of his refusal to sell his land. 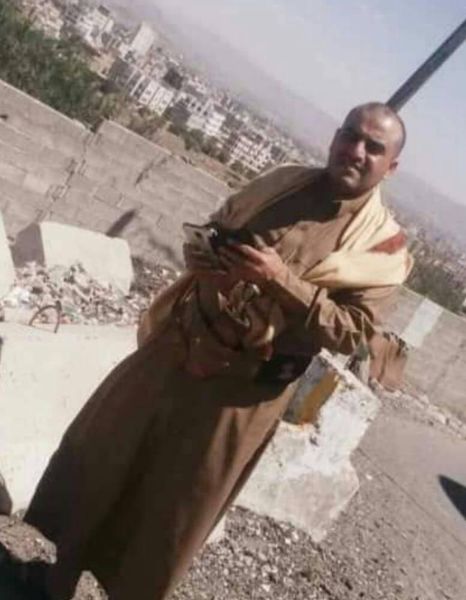 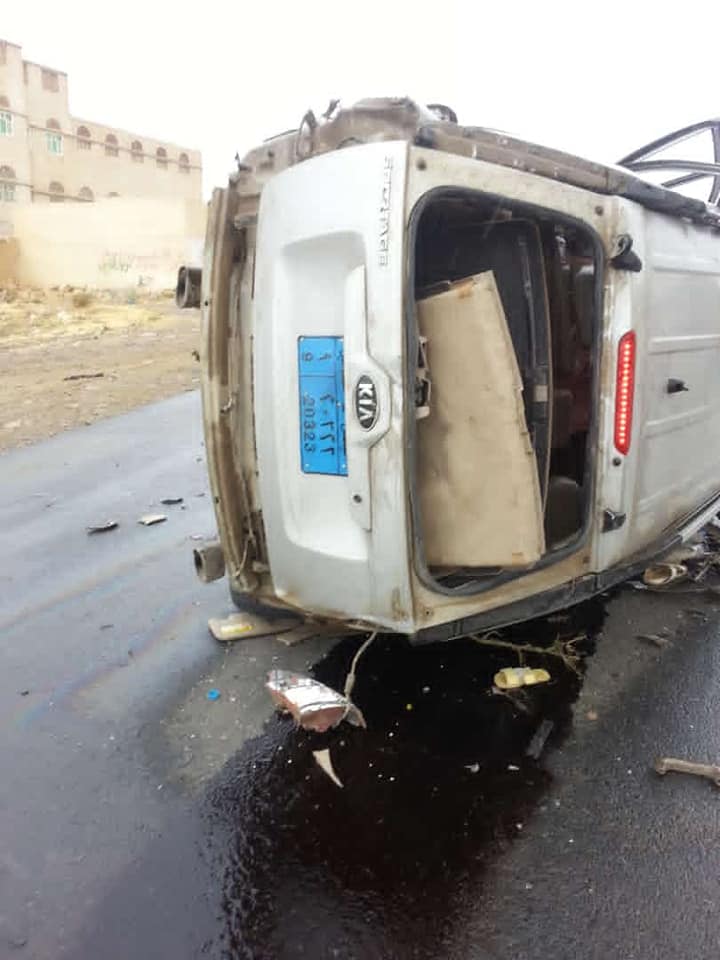 A new Houthi attack on Saudi Arabia .. and a military statement reveals what happened

The repercussions of the US withdrawal on Russia and China