A medical error caused a permanent disability to a young man in the capital, Sanaa, during an operation.

Sources close to the young man, Osama Jagman, said that he entered with his family to perform tests at the Sana’a Specialized Center, and decided for him to undergo adenoid removal.

The sources indicated that the young man entered the operating room in full health, but the shock was after the operation, as he came out disabled, as a result of accumulated medical errors.

The sources indicated that the young man was discharged from the operating room and was permanently disabled due to the lack of oxygen during the operation, and the increased anesthetic.

The sources added that, as a result of the long coma of the young Osama, they had to transfer him from the Sana’a Center to the Istishari Hospital, and then it took a second time to transfer him to the Saudi German Hospital in order to subject him to intensive care and a specialized neurologist.

The young man’s family appealed to all activists and influencers to stand by her in her ordeal, which turned her life into hell, and to demand accountability for those responsible for his disability.

The rate of medical errors has recently increased in various Yemeni governorates, in light of a complete disregard by the concerned authorities in holding the perpetrators accountable and supporting the victims. Even pay off the costs of the catastrophic operation. 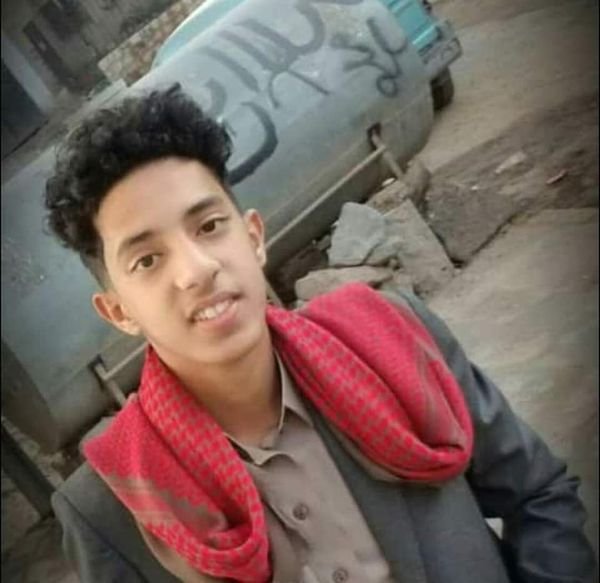 For these reasons …. the study was officially suspended for a month in Aden (document)