Today, Wednesday, Houthi media showed video clips, which they said were of a US plane that had shot it down yesterday in the Madghal district in Marib Governorate (east of Yemen).

Last Tuesday, the militias announced that they had shot down an American spy plane (Scan Eagle).

The militias explained that the plane was shot down with an “appropriate weapon” while it was carrying out hostile acts in the airspace of the Madghal district of the Marib governorate, according to the Houthi announcement. 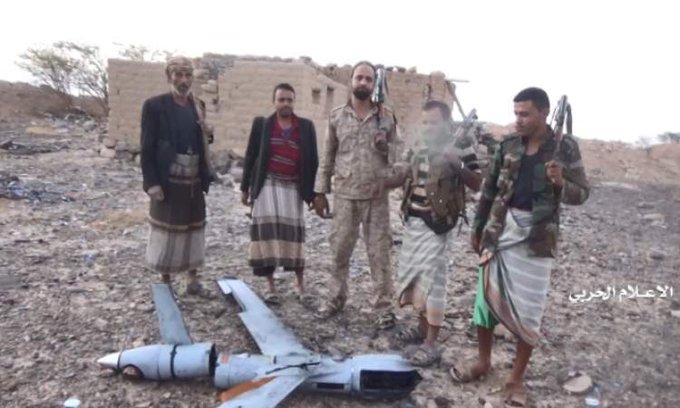