The Houthi militia began to remove the mines it had planted in a number of streets in the city of Hodeidah, after the lines of contact changed, and the joint forces withdrew.

The deputy governor of Al-Hodeidah Governorate, Walid Al-Qadimi, said, “The terrorist Houthi militia is removing the mines that they planted in Sanaa Al-Hodeidah Street, and this place was controlled by them while the joint forces were present on the outskirts of the governorate center.”

Al-Qadimi added: “When the (UN) mission team @UN_Hudaydah requested a map of the mines previously, the Houthis claimed that it was lost, and whoever planted the mines was killed in the battles.”

Circulating pictures showed the extent of the Houthi crime by planting mines in the streets of Hodeidah.

Earlier, the militias erected warning panels to prevent citizens from entering a number of neighborhoods and streets of the city of Hodeidah, because of the mines they planted to stop the advance of the joint forces towards it. 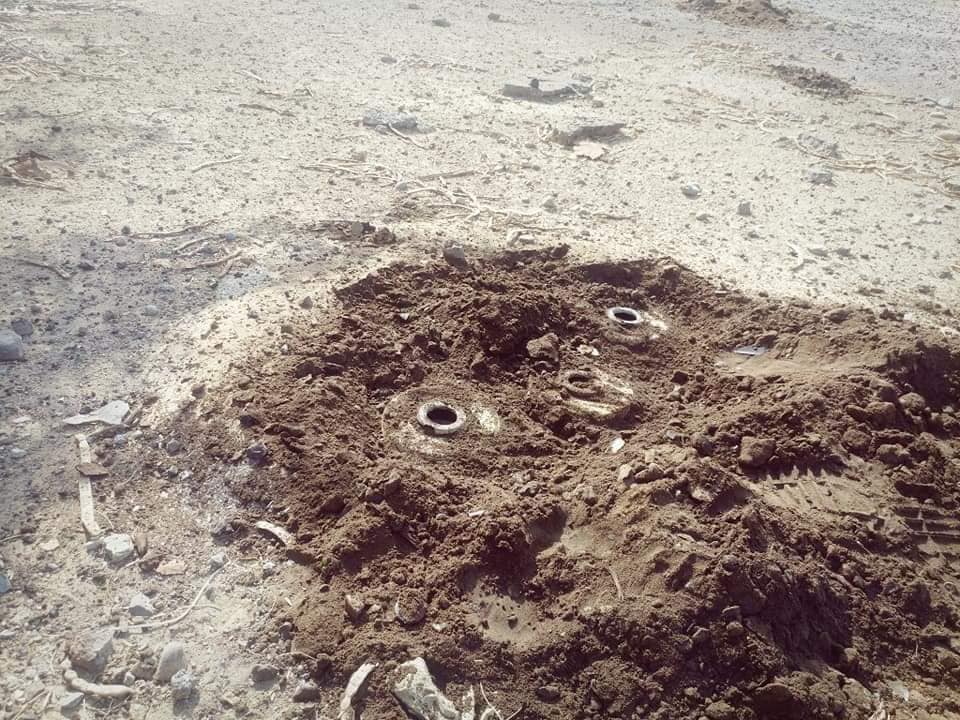 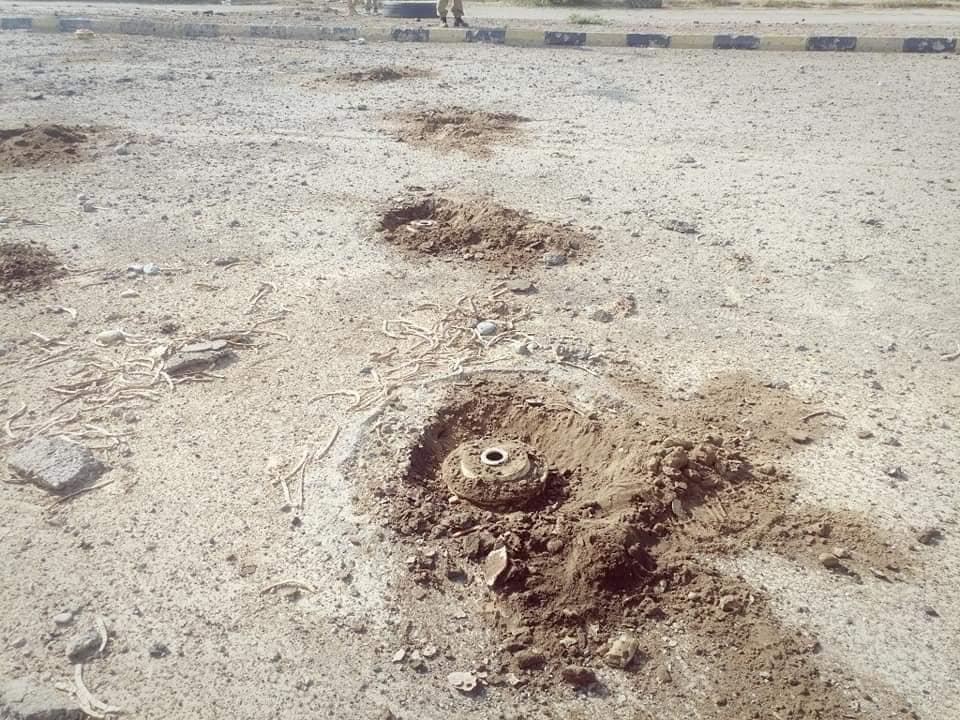 An American warning: This is what will happen in Yemen if the Houthi attack on Marib continues!!

A statement by the Yemeni army regarding the southern front in Marib Governorate.. after the Houthi militia announced its control of Mount Murad

Disclosure of the prices of internet chips “Aden Net”