Media sources said that the Houthi militia managed to enter the village of Wasit in the Juba district, adjacent to the city of Marib, in light of the intensification of battles on other fronts in the governorate.

Pictures of a Houthi leader, said the sources, named Saeed Buhaibah, who was appointed by the Houthi militia as an agent for Marib Governorate, appeared in front of the September 26 General Hospital in Wasit village, Juba District.

The sources pointed out that the militias “managed to infiltrate through the village of Rakhum to the al-Juba market” without resistance from the government forces there.

Other photos circulated by Houthi accounts showed a number of militia members, who said that they were in front of the house of the commander of the Bayhan axis, Major General Mufreh Buhaibah.

This coincides with violent battles taking place in the Abdiya district, adjacent to the Juba district, in light of a suffocating siege imposed by the militias on it for more than 3 weeks in a row.

So far, there has been no official comment from the Yemeni army regarding these developments. 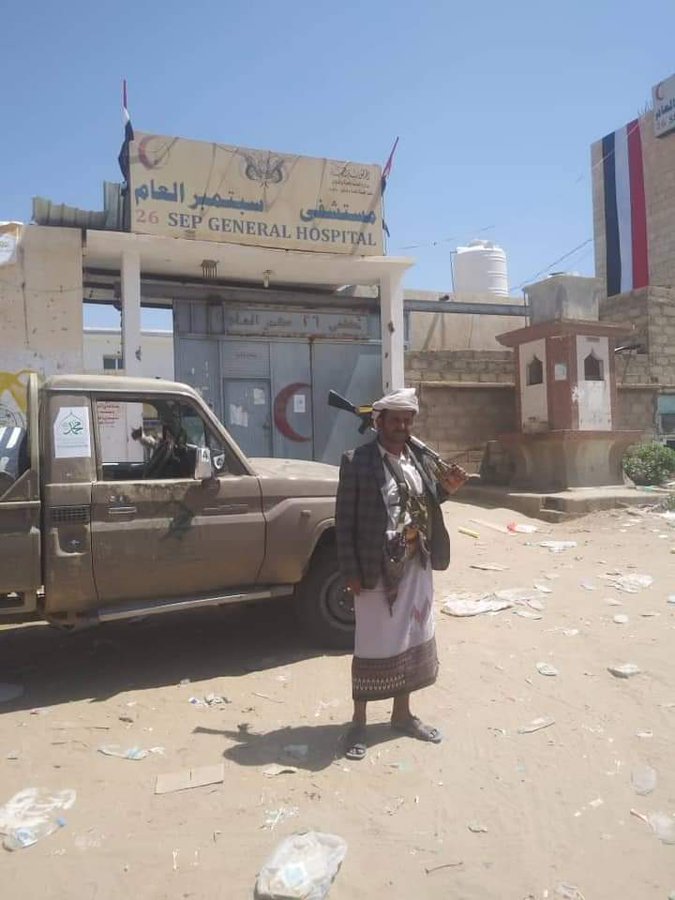 Against the Houthis and Iran’s attacks, a Saudi prince calls on the United States not to withdraw the “Patriot” and threatens to resort to alternatives

The resignation of a senior leader in the Southern Transitional Council