The Houthi militia warned the residents of the former seam areas in the city of Hodeidah, which was under its control, of the mines planted by it.

The militias have set up warning boards in all their areas of influence, on the lines of contact, east and south of the city of Hodeidah, confirming their responsibility for planting mines.

The paintings, which were placed by the Houthi mine-planting teams, included warnings for citizens to enter and approach these areas, and to bypass instructions, without notifying citizens of the date of removing mines, or even starting to remove them.

The Houthi militia refuses to hand over maps of the mines it planted in the city of Hodeidah, according to the Stockholm Agreement. It also received previous support from the United Nations, and four-wheel drive vehicles after the signing of the agreement, three years ago. International support to lift the mines that have been planted since the fighting in the city. 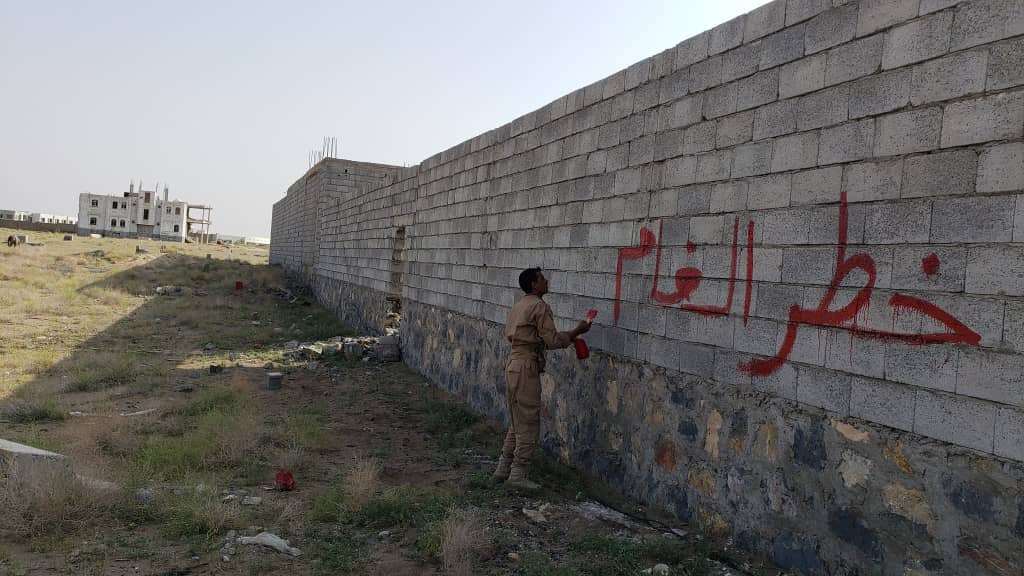 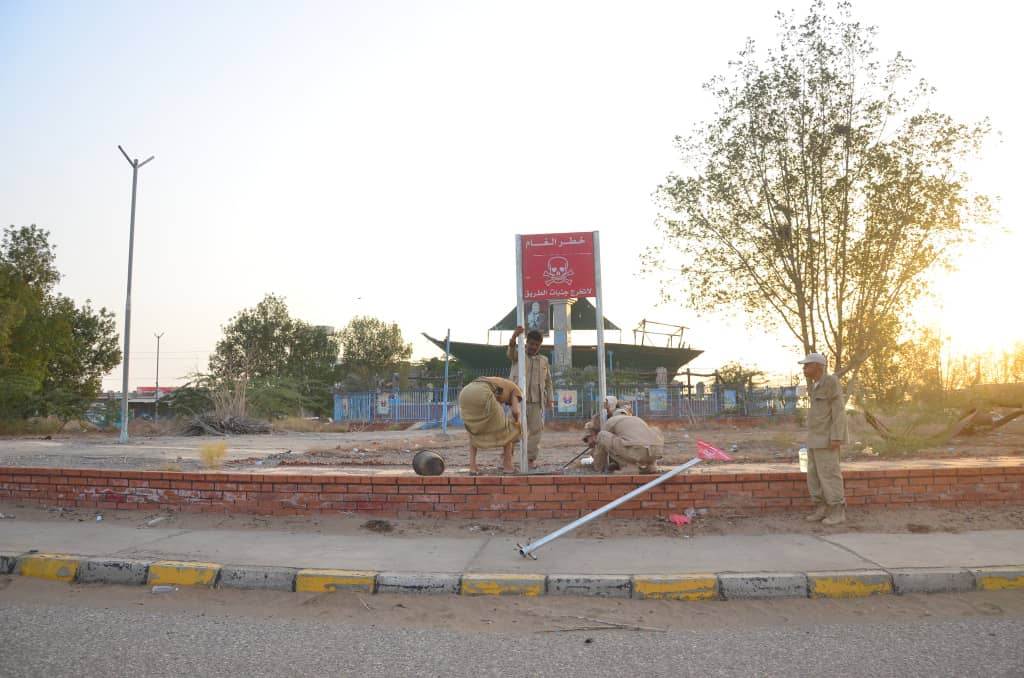 A letter of appeal from a “prominent parliamentarian” to Tariq Saleh