The administration of a prison in Taiz governorate warned an urgent appeal to the Minister of Interior and the Governor of Taiz, of an imminent disaster that would claim the lives of dozens of prisoners.

Human rights sources quoted Lieutenant Raed Al-Dhamari, director of the Shabakah Central Prison in Al-Turbah city in Taiz governorate, appealing to the Minister of Interior, Major General Ibrahim Haidan, the Governor of Taiz Nabil Shamsan, and the local authority in general, to urgently intervene to save the lives of prisoners, coinciding with heavy rains in the area.

Al-Dhamari appealed to the concerned authorities to quickly save the lives of dozens of prisoners and detainees, noting that the prison is old and dilapidated, and the roofs are cracked, and it is expected to collapse at any moment.

Al-Dhamari explained that rain falls on the heads of the prison inmates, because of those cracks that threaten to collapse.

The director of the prison added that the responsible authorities have not yet approved meals and health care for this facility.

Pictures from inside the prison showed the extent of the suffering of its inmates, and the deterioration of the most basic services in it.

It is noteworthy that the National Committee to Investigate Human Rights Violations visited Al-Shabaka Central Prison in Al-Turbah City, Taiz Governorate, last June, and stressed the need to implement the rights of prisoners and detainees guaranteed in accordance with national laws and international covenants.

During the meeting, the director of Al-Turbah Central Prison, First Lieutenant Raed Abdullah Abdul Wakeel, provided a clarification on the most urgent needs of the prison and the prisoners, especially with the rainy season, the spread of epidemics and the deterioration of the building in which the current number increases by four times its capacity. 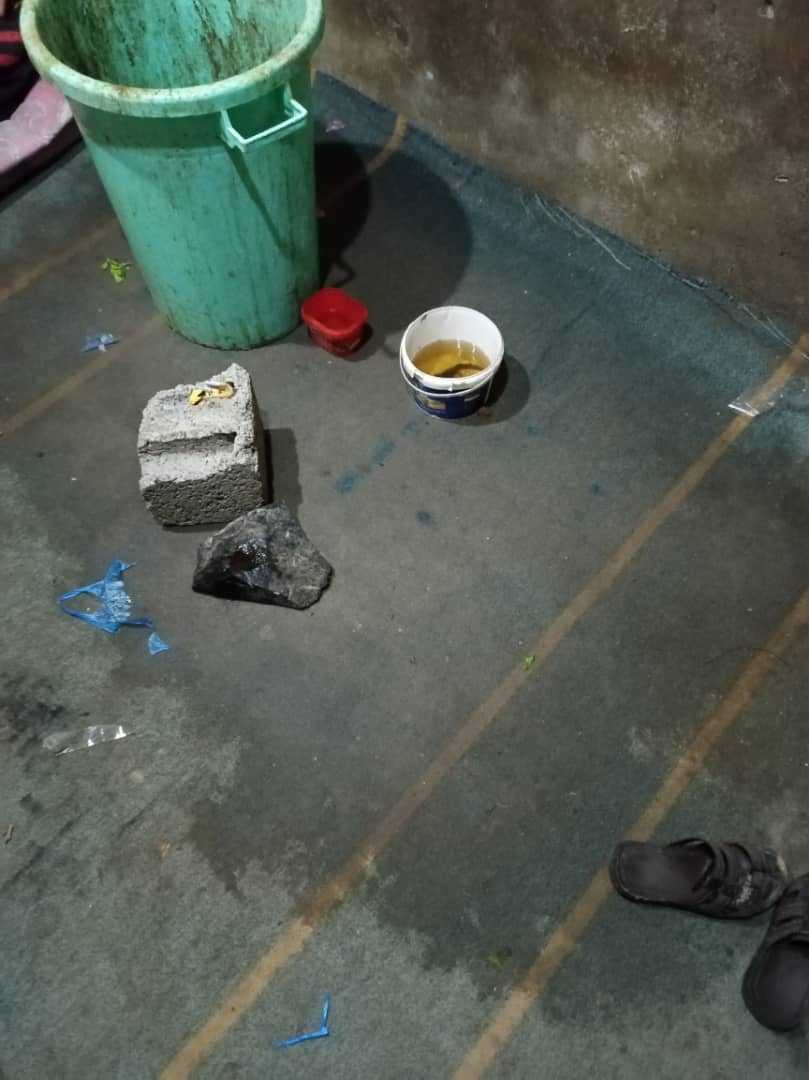 Southern leader: The coalition orders the government to return to Aden and talks about the STC’s exit from the capital

Saudi alerts to citizens and residents in Madinah