Sources from the families of the abductees released in the prisoner exchange deal in Taiz revealed the identity of the Houthi leader, who was captured by the National Army and the exchange deal succeeded because of him.

The sources said that the Houthi leader, “Al-Maroni”, one of the descendants of the militia leader’s dynasty, was captured by the National Army forces in Taiz about two years ago.

The sources pointed out that the Houthi militias, during the past two years, have been negotiating over his release alone, ignoring the remaining 70 Houthi prisoners.

The sources confirmed that the army forces could have accepted the prisoner exchange deal, but the militias would not pay attention to the fate of the remaining Houthi prisoners, but the army forces insisted on releasing all for all, and this is what happened, after the militias failed to release the Maroni leader.

Yesterday, the army forces in Taiz and the Houthi militia announced the success of the exchange of all prisoners between the two sides, amounting to about 200 prisoners and abductees. 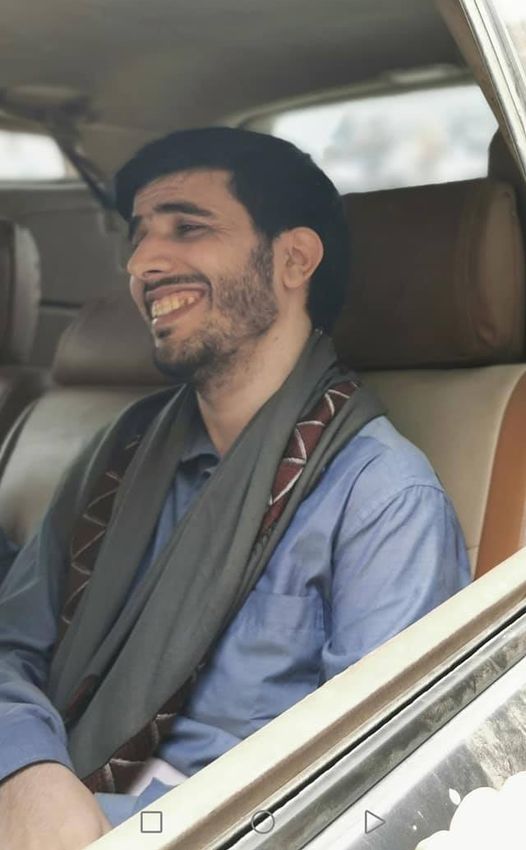 “Unprecedented popularity” .. the first trillionaire in the world