A child died and another was injured, after they were run over, Thursday morning, in Ibb Governorate, and thrown on the side of the road.

Local sources said that the child, the son of Taha Muhammad Ahmad Al-Samawi, from the Lower Hadaba area, Al-Udayn District, Ibb Governorate, was killed, and his brother was injured, while they were going to the “Abu Bakr Al-Siddiq Complex” school at half past six this morning. .

The sources indicated that the driver of the Prado car tried to rescue the two children to the city of Ibb, but one of them died before arriving at the hospital.

The sources added that some citizens brought the two children to the Al-Ghaida clinic in the Mashura area, where one of them arrived and died as a result of his severe injury, and his brother is still undergoing treatment.

The sources appealed to the security authorities to carry out their duty and quickly arrest the perpetrator and hand him over to justice to receive a deterrent punishment for his crime.

Killings increased in Ibb governorate, which is under the control of the Houthi militia, in light of the authorities’ procrastination and the decline in the role of the judiciary and the control authorities. 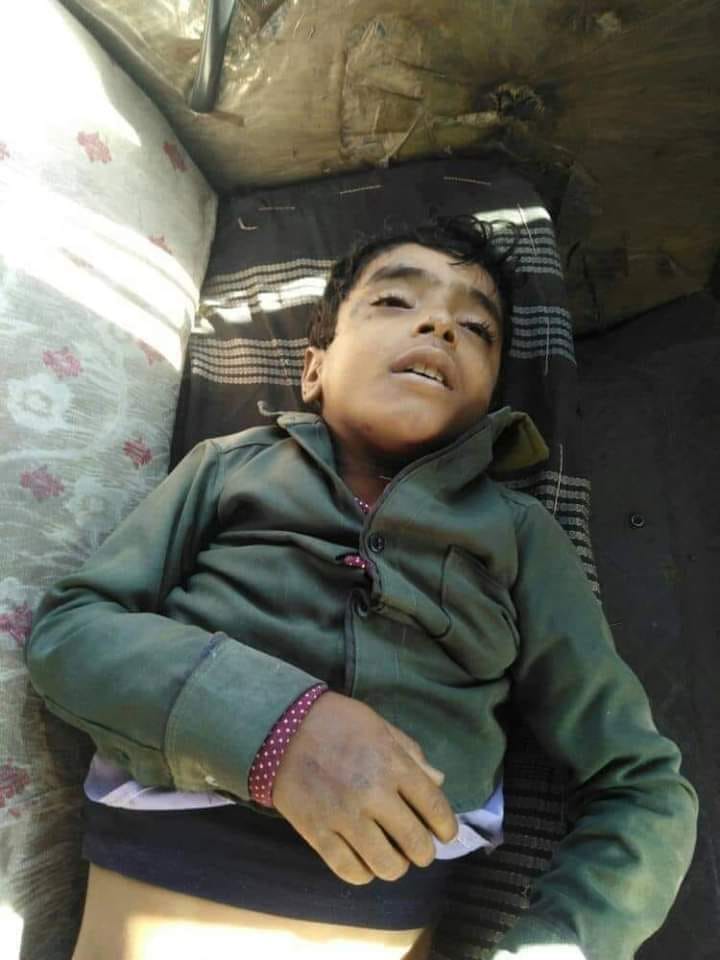 Every day the fear increases for Marib!!

Learn about the 10 most beautiful mosques around the world