A military commander affiliated with the legitimacy and a number of his companions managed to get out of the Abdiya district, and arrived in the city of Marib, after weeks of tightening control over it and taking revenge on its residents, and the arrest of more than half a thousand citizens.

Local sources in Marib Governorate said that the commander of the 117th Infantry Brigade sector in the Abdiya front, Azzam Abdullah Al-Tahri, Lieutenant Abdullah Abdulqawi Al-Tahri and Muhammad Saleh Al-Haddad arrived in the city of Marib, after the militias failed to find them over the past weeks.

The sources pointed out that Al-Tahri and his companions were able to break the myth of the Houthi intelligence, and left Abdiya, despite the strict Houthi campaigns and the siege imposed on the population.

This comes days after the departure of Brigadier General Abd al-Hakim Abd al-Rab al-Shaddadi, commander of the 159th Infantry Brigade, his brother, Colonel Osama Abd al-Rab al-Shaddadi, and Ahmed Salem, the finance officer of the 159th Infantry Brigade, and the field leader in the Popular Resistance, Khaled Saleh Balghith, and Sheikh Awad Nakeer, head of the Islah party branch in Abdiya. to the city of Ma’rib.

It is noteworthy that the Houthi militia tightened its control over the Abdiya district, in the middle of this month, after nearly a month of siege and bombardment, and violent resistance and bloody battles. 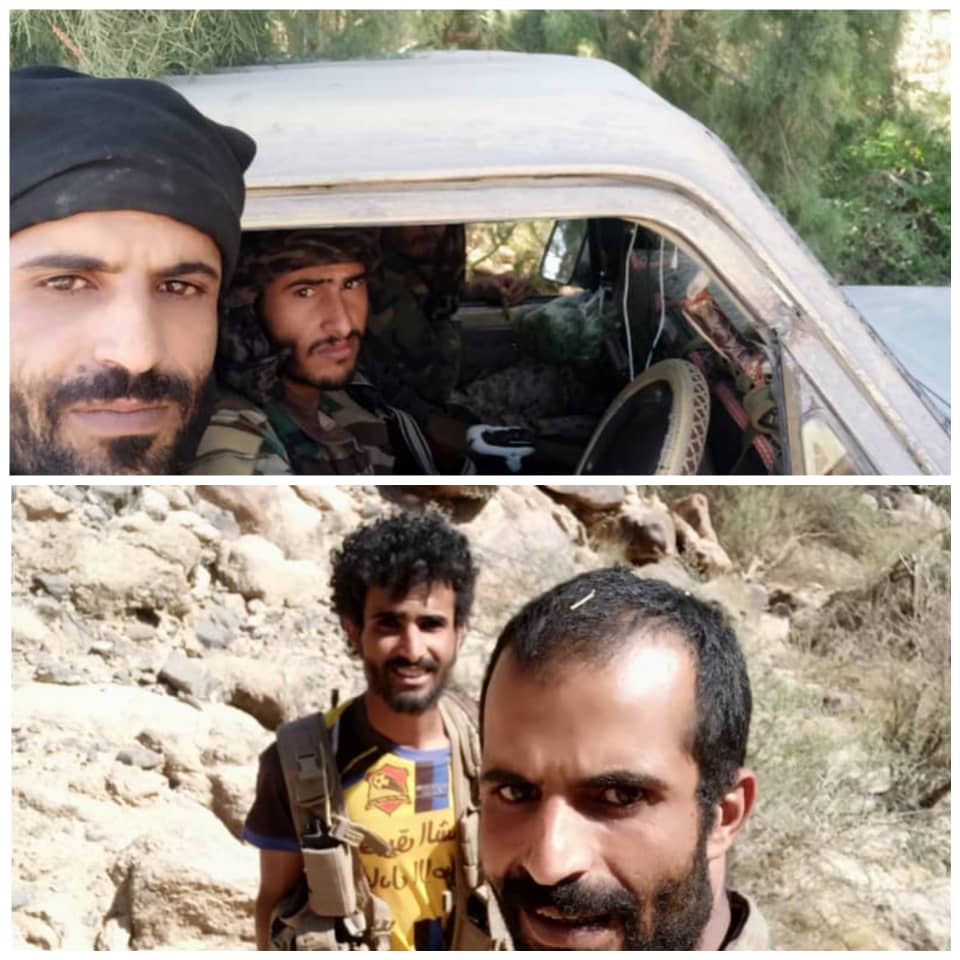 The Yemeni national team loses its first match in Doha, by three clean

A Yemeni expatriate was killed at one of the transitional points in Lahj governorate, two days after the killing of Al-Harazi (photos)