Sources close to the young actress, Hajar Nouman, confirmed her marriage to the artist Omar Yassin, in the Egyptian capital, Cairo.

The sources indicated that the artist, Hajar Noaman, born in Taiz, and who left Yemen for the Arab Republic of Egypt, had an undeclared love affair with the artist Al-Adani Omar Yassin.

Hajar Noman was born on January 29, 1999 in Taiz and has studied media at the Faculty of Arts, Department of Mass Communication – Taiz University since 2018, and she lives with her family in the Yemeni governorate of Taiz.

Noaman became famous, after she went into the art, and has songs for a number of Yemeni artists, most notably Ayoub Tarish and Abdul Basit Absi.

Pictures circulating on social media showed the artists gathering, and the sources confirmed their marriage, without an official announcement from one of them so far.

And the artist Omar Yassin, a Yemeni singer, from Aden, won first place in the “Beautiful Time” program on Abu Dhabi Channel in 2019. 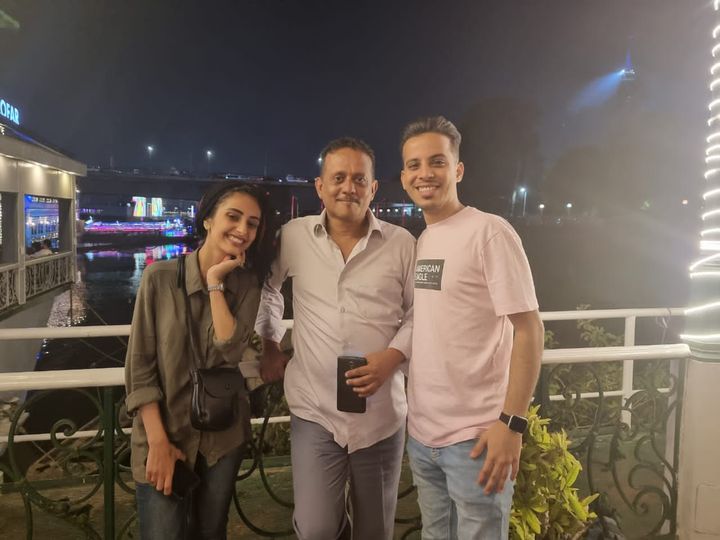