The forces of the National Army and the Popular Resistance carried out, last night, tight ambushes and successful qualitative operations, in the Al-Kasara front, west of Marib Governorate, which resulted in the killing of a number of Houthi militia members.

Field sources said that successful operations carried out by the army and resistance forces began to turn the defense into an offensive, and caused confusion in the ranks of the Houthi militia.

The soldiers of the National Army were surprised by the disappearance of one of the Houthi fighters, after one of the strikes. It became clear with the sunrise that his body had been reduced to pieces and had completely disappeared.

A number of photos documented an incendiary piece of a half-armed Kalashnikov, after targeting militia members with artillery shells from the National Army.

A number of Marib fronts witnessed fierce battles, in light of a suffocating siege imposed by the militias on the Abdiya district, south of the city. 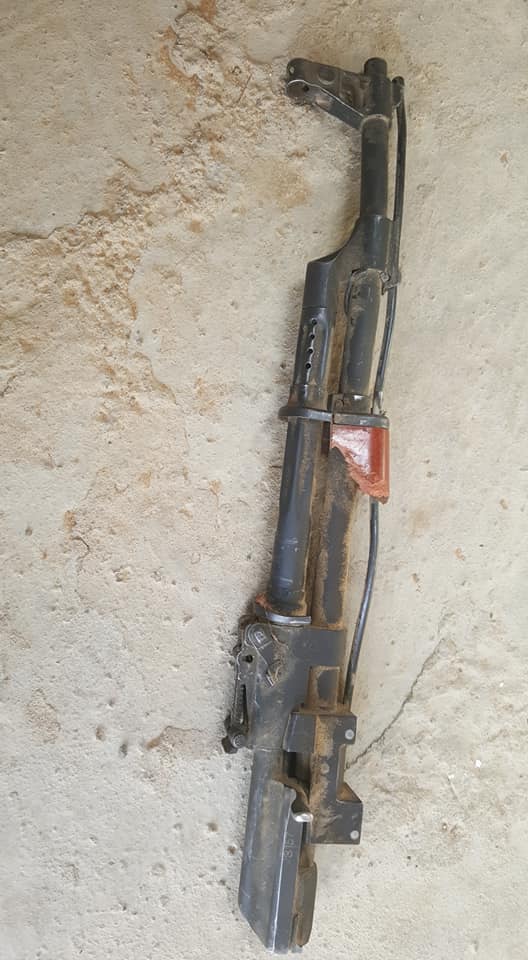 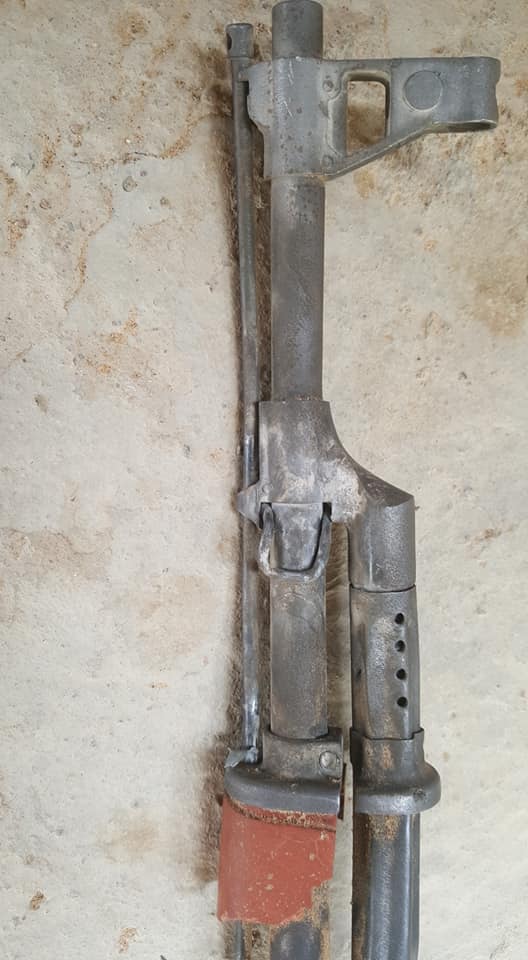 Aden… A new military attack on the city was thwarted hours after the Lamles convoy was targeted.