The Houthi militia revealed that it had found a number of its dead who were killed in the Hodeidah battles more than 3 years ago, including prominent leaders.

Houthi media said that the militias found the bodies of prominent leaders and their escorts, 3 years after their disappearance during the battles that erupted in Hodeidah Governorate before it was stopped by the Stockholm Agreement.

The sources pointed out that the militias found the bodies of the leaders “Muhammad Hussein Khairan and Ayman Yahya Al-Osta with a number of their companions, after conflicting reports about them during the battles.”

The sources indicated that the bodies of the Houthis were buried yesterday, Wednesday, and the search is still underway for others.

In turn, Houthi activists confirmed the disappearance of a number of militia members during the same battles, including Khaled, Abdul Wahab Jarallah, Asim al-Jabali, and others who were lost in the battles of the Hays district in 2018.

This comes days after the joint forces withdrew from the city of Hodeidah and a number of its districts, and the Houthi militias took over all of those areas. 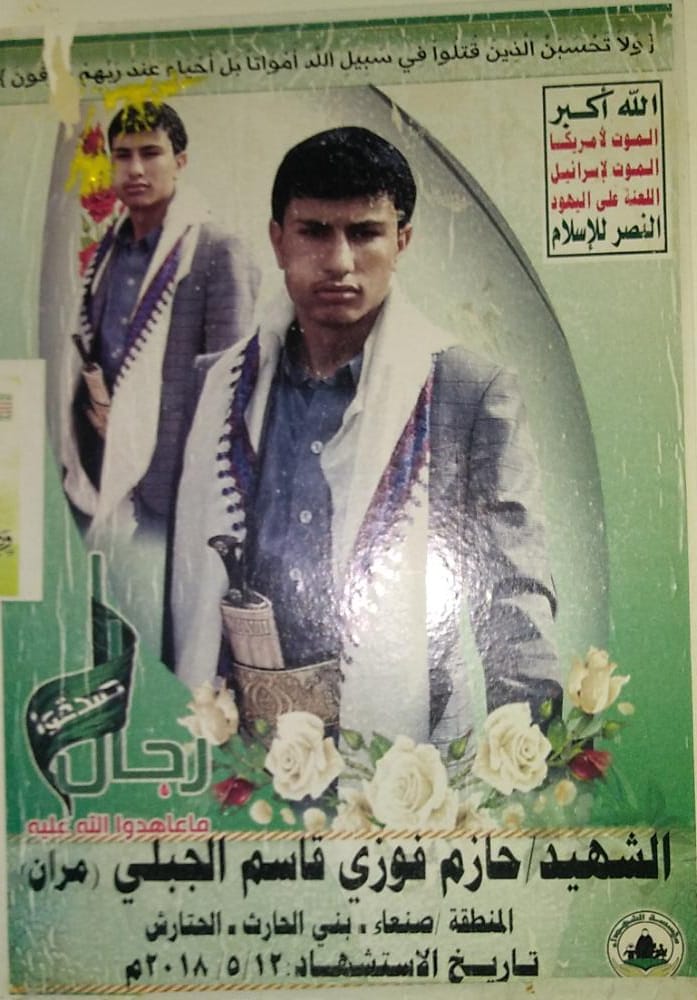 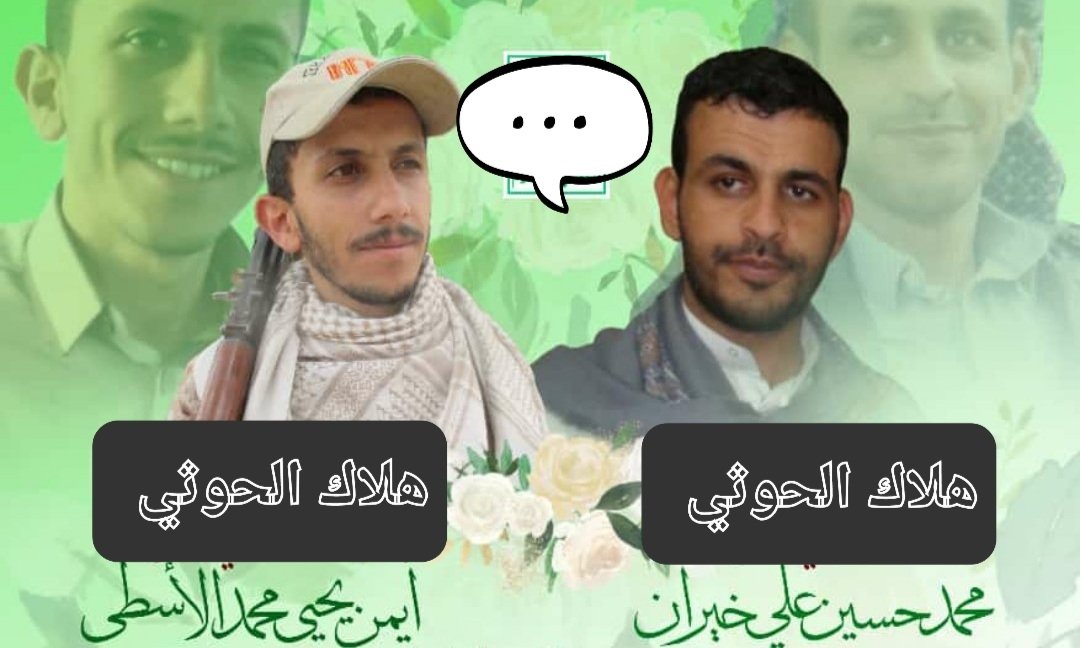 A citizen was killed by unknown gunmen in Taiz